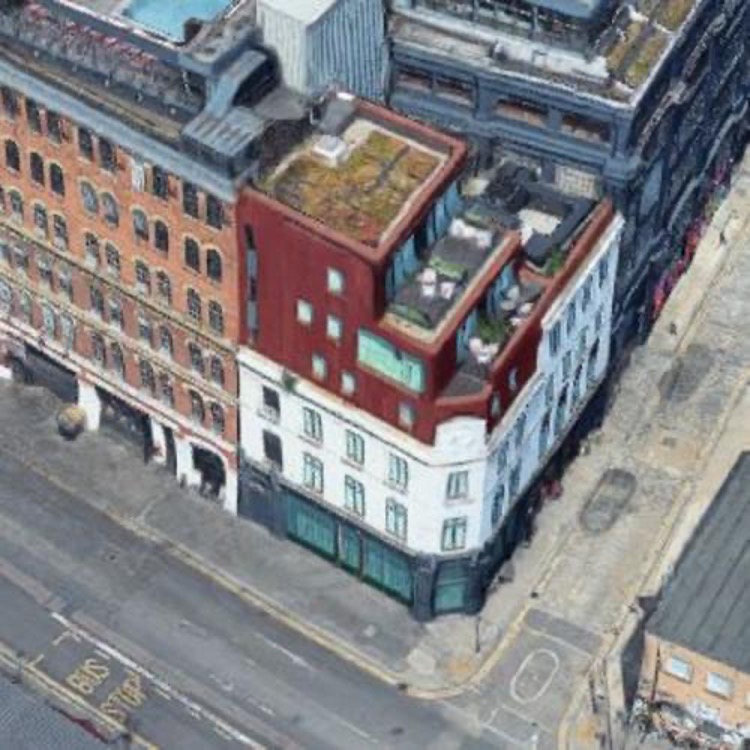 Over the centuries, Shoreditch has undergone quite an astounding transformation.

Hoxton, Shoreditch’s equally trendy neighbour, used to be fields and market gardens in the early 19th century. Shoreditch, on the other hand, was a densely populated extension of the City and the home of trades and artisanal workers. Both districts, however, became slums with unsavoury housing estates.

In the Victorian era, Shoreditch was known for its swarms of body- snatchers! These grave-robbers and murderers profited from the development at that time in anatomical study.

The Victorians, with their belief in philanthropy, went to great lengths to pull Shoreditch out of its own gutters. The Shoreditch workhouse was built as a home for poor people. In 1866 it became a hospital for the poor.

Dangerous and lawless in the early 20th century, Shoreditch was later bombed badly in WW2. Then in the 1980’s, everything changed. Many budding artists moved to Old Street. Their scene centred around the Hackney Empire and in the 1990’s, what many remembered as a working-class dump was now bohemian, cool and quirky.

Becoming ever more glamorous and swanky, Shoreditch attracted many stylish young professionals. Shoreditch House, a trendy private members club, was built on the site of a Victorian meat-packing factory – testament to the district’s ability to evolve! Now, with modern offices becoming veritable pleasure domes for thriving new businesses, and the fashionable bars and street food stalls, is Shoreditch so hip it hurts? Or is it the King of Hip? Either way, it is truly irresistible. 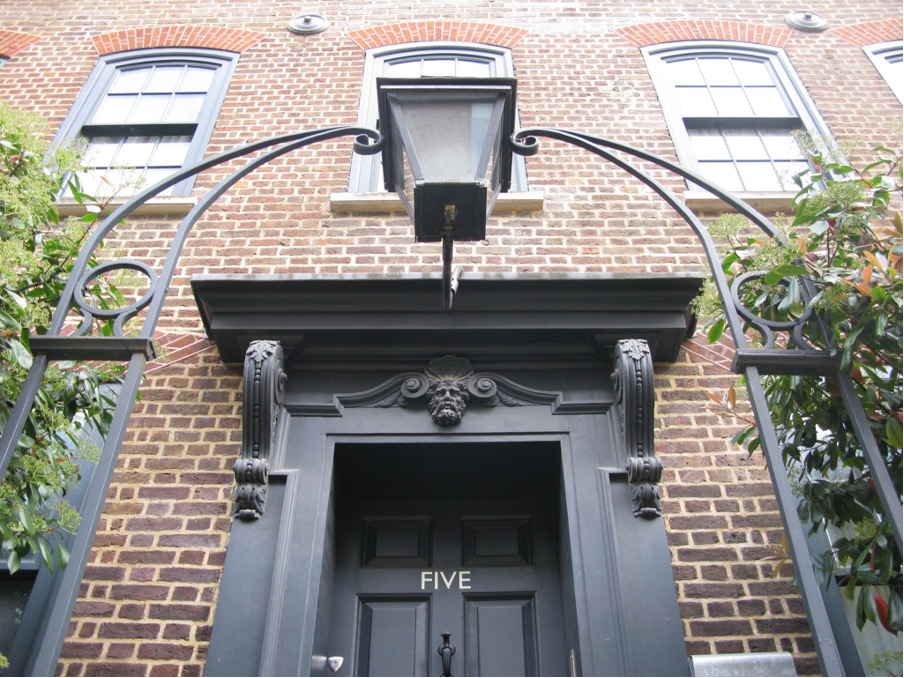 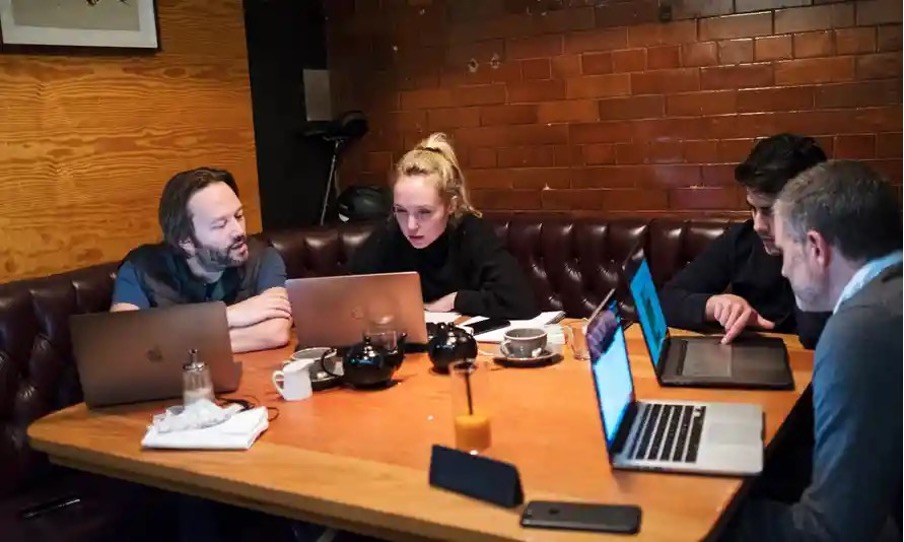 Shoreditch has fast become a hotspot for businesses. The vibrant locality makes it an attractive and inspiring place for meetings and conferences. A multitude of cool and edgy venues are chosen by many companies as they reflect their brand personality. Shoreditch was once the workplace of artists such as Tracey Emin, Damien Hirst and designer […] Read More 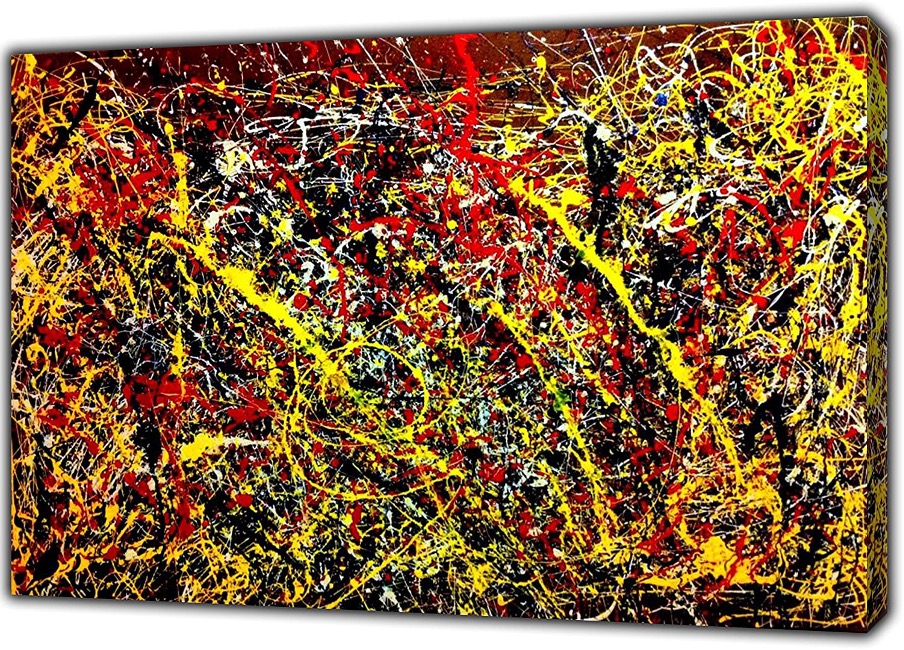 Do you sip or stroke? Ask any member of the Shoreditch in-crowd and the answer is “Both.” I’ve often thought of Shoreditch as the California of the UK. Sip ‘n Stroke, coming to the Old Street Gallery (62 Paul Street EC2A 4DQ) on 26th June, confirms this. It’s a ‘paint party’. Meaning a social event […] Read More