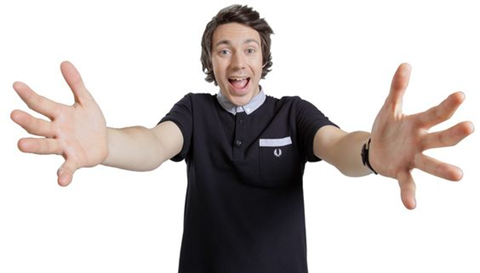 There’s no shortage of top-notch comedy clubs to visit in London this Summer. In fact, both royalty and fresh blood in the realm of stand-up have descended upon Shoreditch, the cultural heart of the East End.

A trailblazer in this field is the City Comedy Club at the Trapeze Bar (89 Great Eastern Street, EC2A 3HX). There you can sip on a drink and chuckle away at the many impressive acts. The celebrity mystery guests are a clever element of the club nights. Many are comedy geniuses who have appeared on TV shows such as Live at the Apollo, Mock the Week and Russell Howard’s Good News.

Aside from household names, there is a host of talented comedians at City Comedy Club who are making, or are about to make, serious waves. Faye Treacy’s career has rocketed since she was voted ‘Best Newcomer’ at the Musical Comedy Awards and she recently received rave reviews at the Edinburgh Fringe with her tongue-in-cheek show ‘The Problem with Faye Treacy’. Her irreverent style makes for a thoroughly entertaining show – no surprise then that once upon a time she was kicked out of her convent school for putting it on eBay!

Red-hot barbs also come from the Romanian comedian Radu Isac. A venerated veteran of the circuit, his stand-up has been praised in The Scotsman, where it was described as ‘intelligently subversive.’ Often popping up at the club, Kevin O’Connell wows the audience with his high energy, quirky act. Hot Press aptly portrays him as happily taking things ‘down a surreal rabbit hole.’

Backyard Comedy Club (231 Cambridge Heath Road, E2 OEL) is a vibrant hub on the East End comedy circuit. Before we even talk about the funny people, we need to talk about the venue itself. Purpose-built and state-of-the-art are phrases which are frankly beneath it. Almost palpable is the joy experienced by the men and women who perform there. Fully air conditioned, wheelchair accessible and blessed with the most amazing acoustics, it is the place to go for comedy this Summer. Highly recommended is Backyard’s upcoming event on Friday 20th August, when five illustrious comedians will grace the stage. Tom Deacon is one of this select few. He never fails to entertain with his observational and often side-splitting routine focusing on aspects of daily life. ‘With looks, confidence, charm and great material; expect other comics to lynch him!’ remarks the Sunday Times.

Impressive too is the collection of comedians you’ll find at the Comedy Cabin (132 Kingsland Rd, E2 8DP). The venue has a group of inspired resident MC’s. Toussaint Douglass is an industry favourite. His political and personal comedy leaves a lasting impression on audiences because of its deliciously absurdist slant. Katharyn Henson achieved excellent critical reviews at the Fringe with her show ‘Ew, Girl, You Nasty.’ Award-winning US comedian Brandon Burke is electric on stage. His act is as compelling as his bio: ‘A good ol’ country boy with a dash of red-neck and a small helping of queer.’ With as much free popcorn as you can stomach, this is the perfect place to kick back and have a laugh with your mates or colleagues after a hard day’s work.

And so folks, on we go to the punchline: You’ll find Shoreditch on the Laughter Line! (Ok I know, I know, that one may need sharpening…) 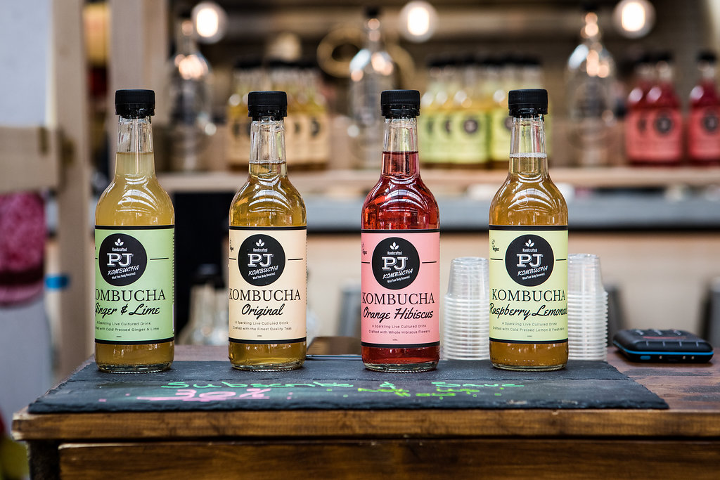 Going Without is No Longer Losing Out!

It’s no surprise that the UK’s First Gluten, Dairy and Refined Sugar-Free Festival is taking place in Shoreditch: motherland of foodies and forward-thinking, innovative, eclectic cuisine. The Free From Festival is coming to the Old Truman Brewery on Saturday 11th September 2021. The event will showcase a myriad of street food, cakes, chocolate and savoury […] Read More 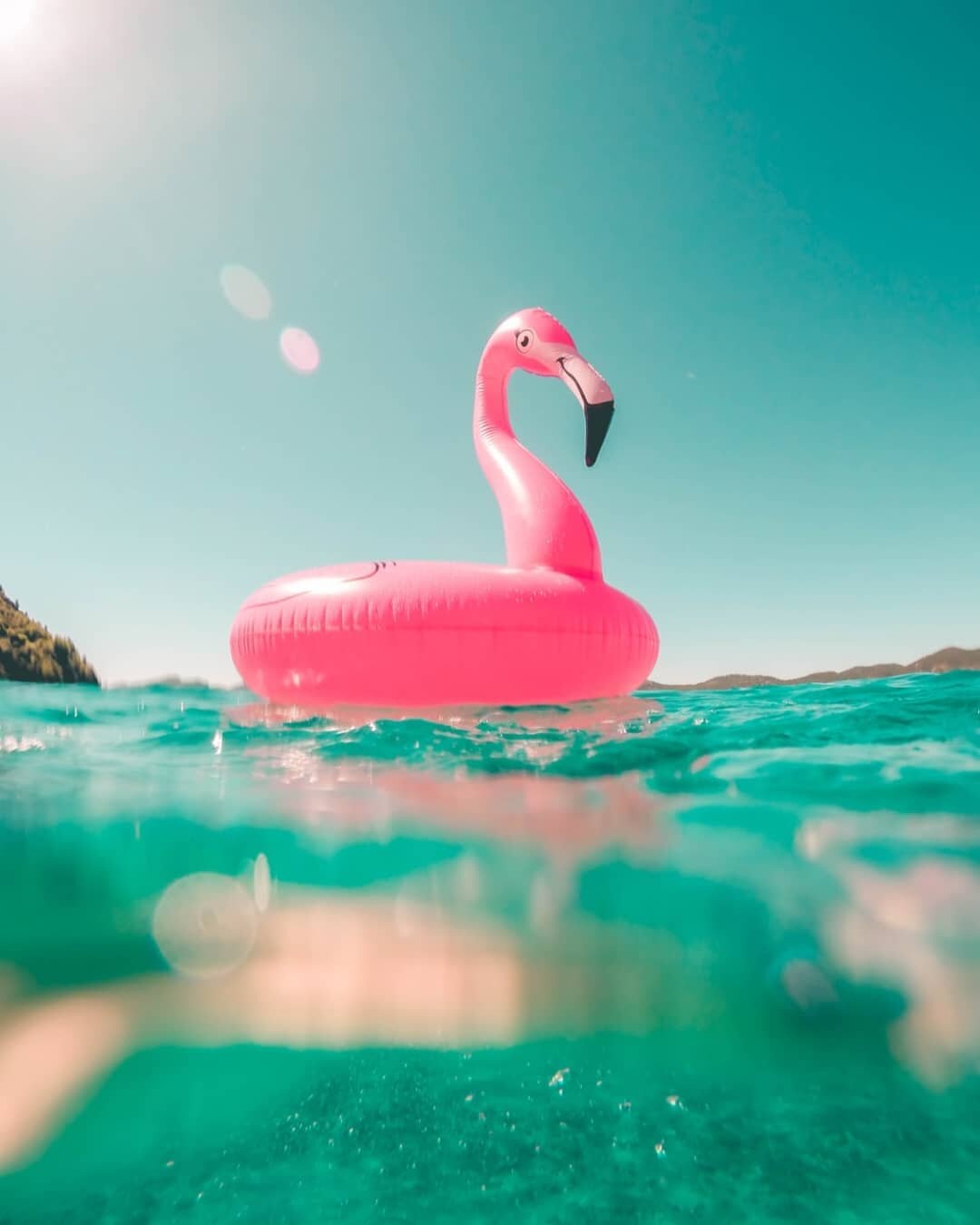 Life’s a Beach in Shoreditch!

Get ready to soak up the seaside vibes and sink into a stripy deckchair, while sipping on a colourful cocktail in Shoreditch this September. Two immersive beaches will be popping up in the area so that you can enjoy the end of Summer 2021 in style. Head to STARDUST LDN Presents Beach on BrickLane @ […] Read More 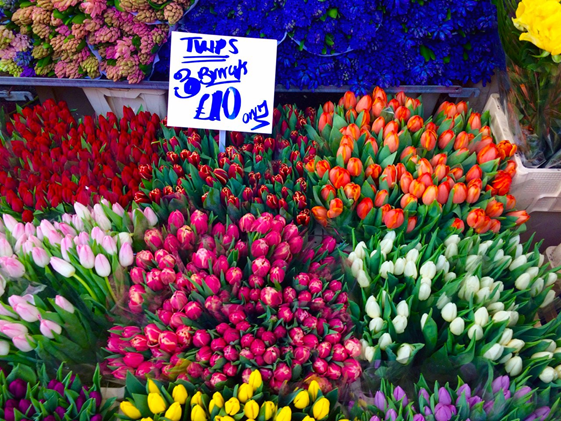 A Feast For The Senses

A day out in Shoreditch is always a treat for the senses. Especially if you are wandering around the Brick Lane Gallery and the Columbia Road Flower Market. Visually stunning creations can be admired at the Brick Lane Gallery (216 Brick Lane, E1 6SA). An eclectic mix of striking contemporary pieces and thought-provoking street art […] Read More